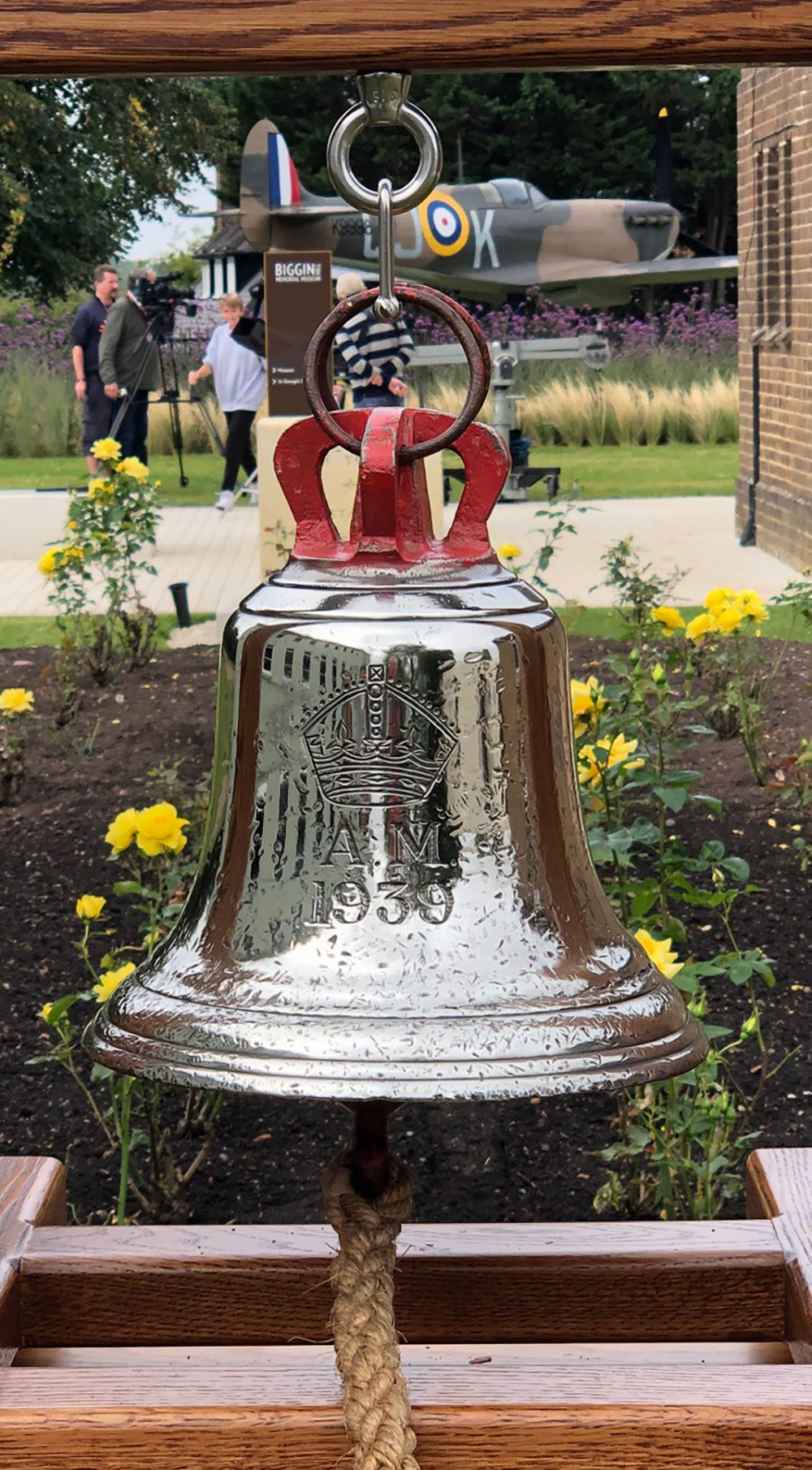 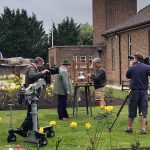 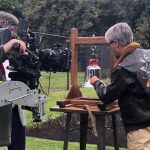 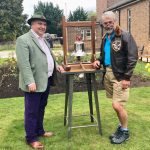 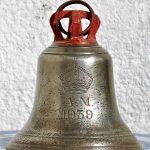 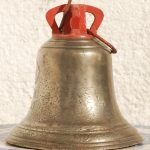 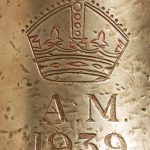 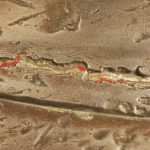 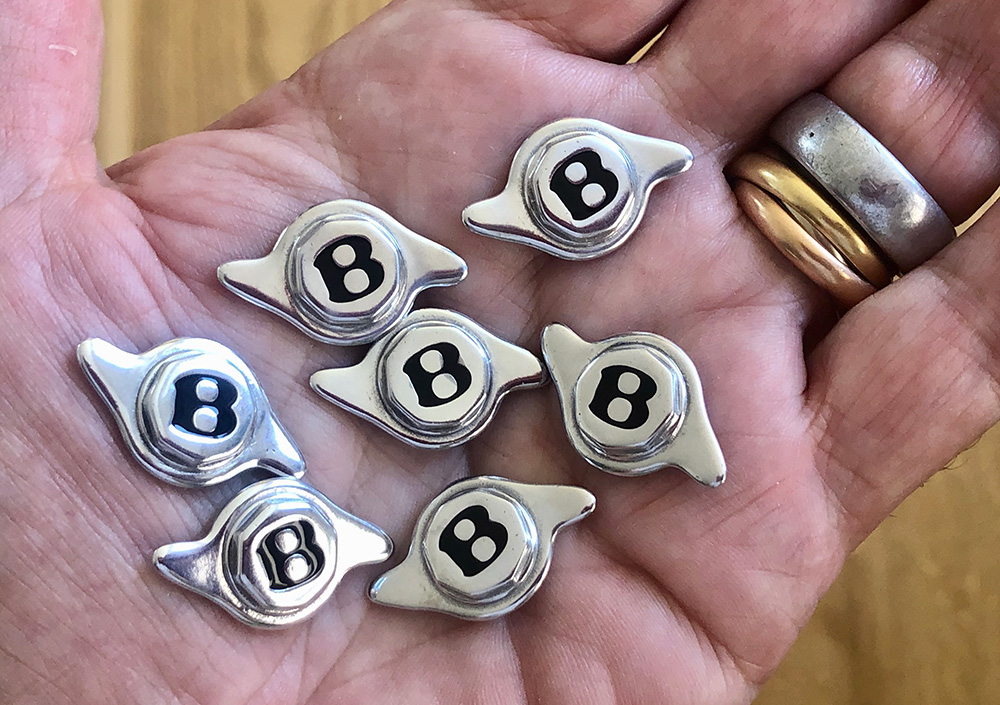 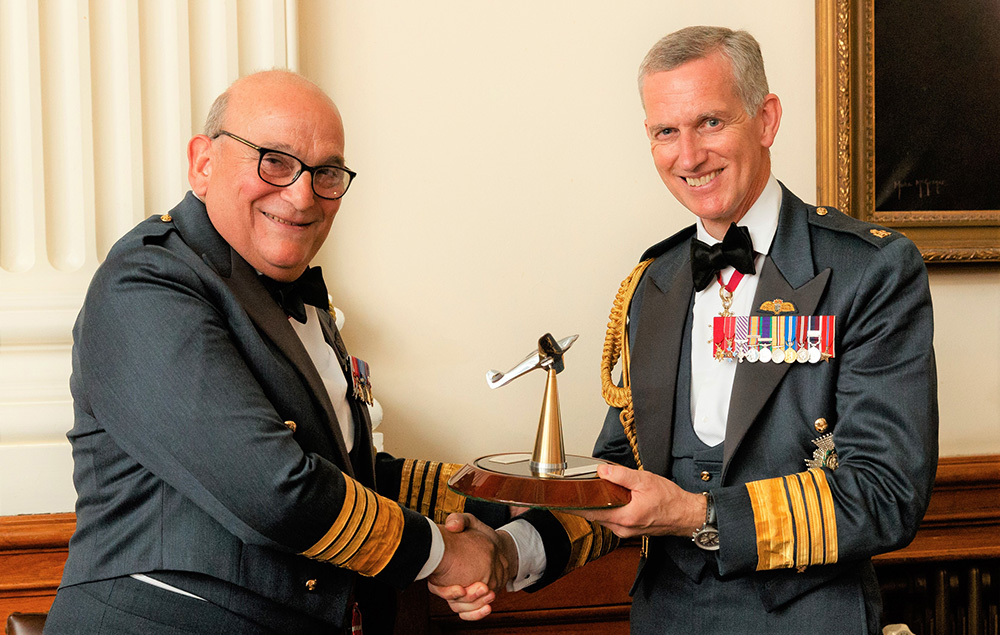 Retiring Chief of the Air Staff RAF, Sir Stephen Hillier KCB CBE DFC ADC MA RAF, was on 25 July 2019 presented with one of TMB’s Hurricane P2725 TM-B sculptures by Air Chief Marshal Sir Stuart Peach. We understand Sir Stephen was very taken with the sculpture and certainly the incredible history behind the piece is very fitting for such an esteemed RAF officer. 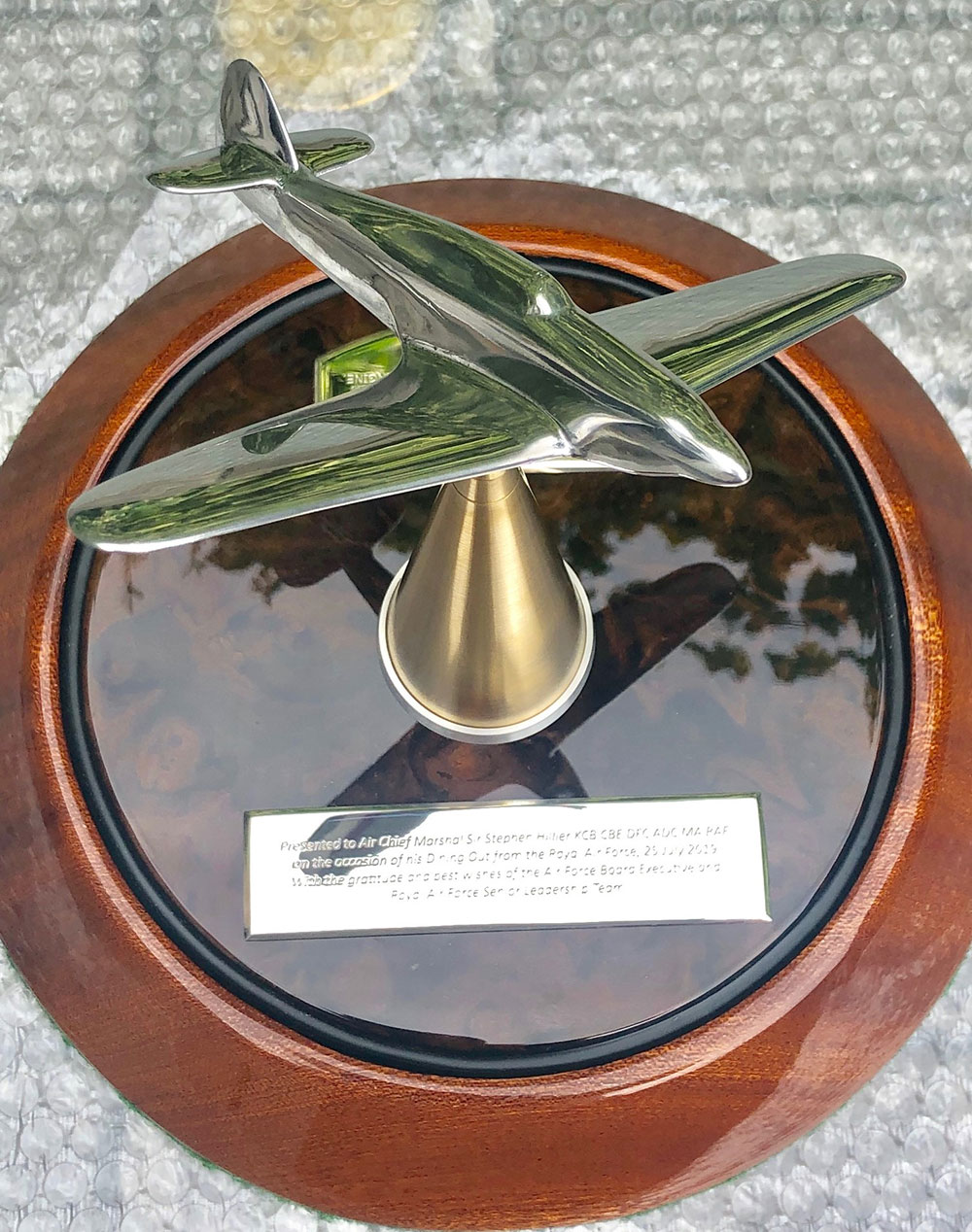 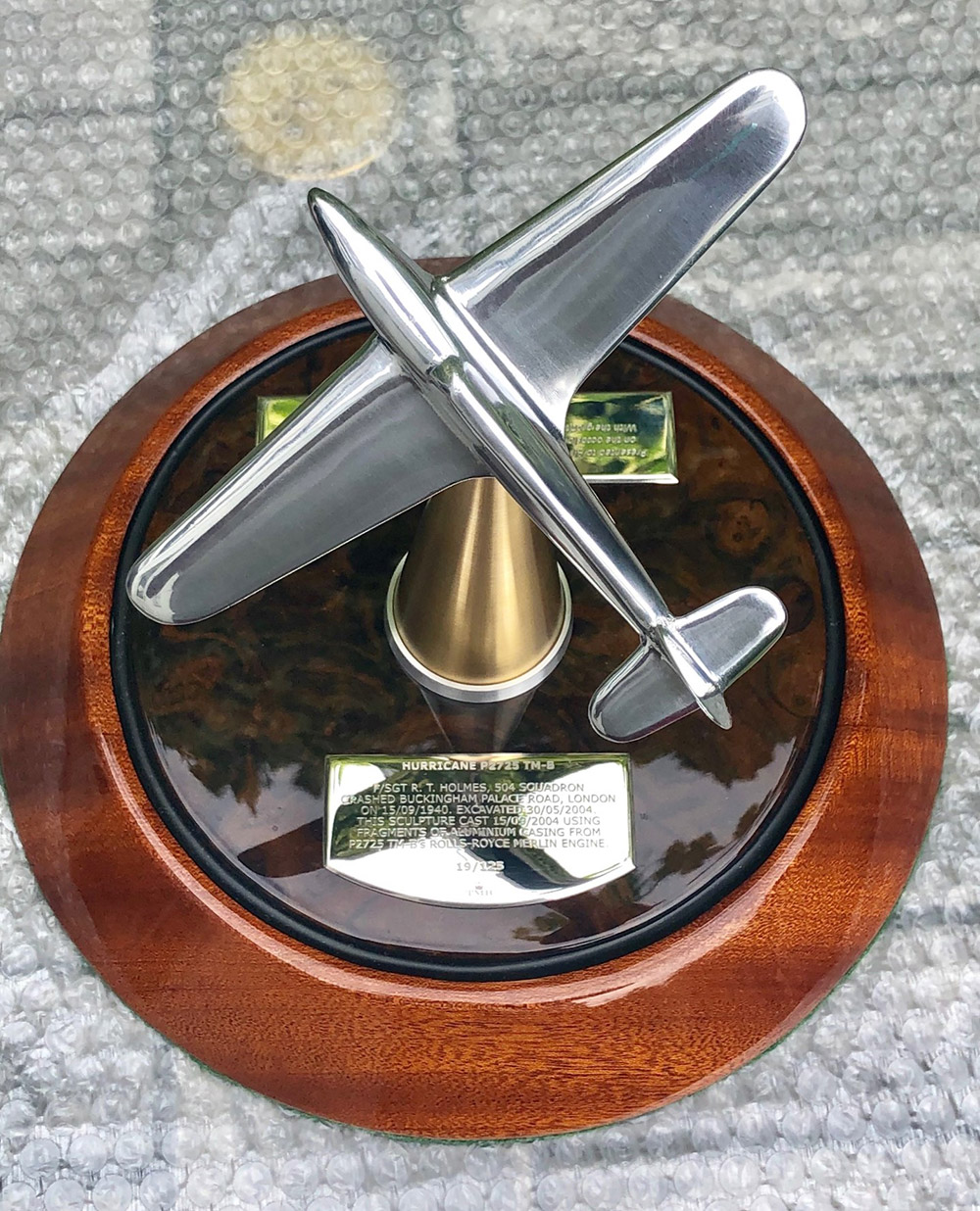